Here are some recent facts and figures that will provide understanding on both the small-scale impact as well as the “big picture” of how U-M is contributing to and taking pride in our home city and state. 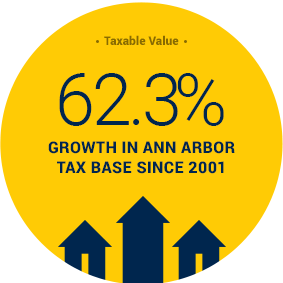 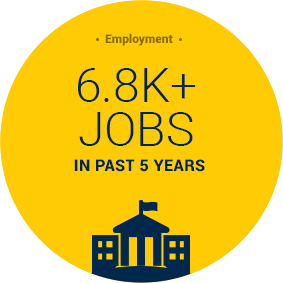 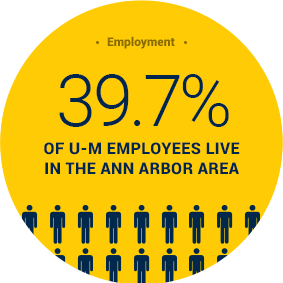 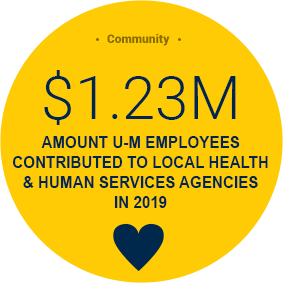 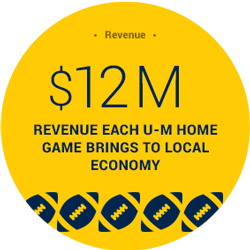 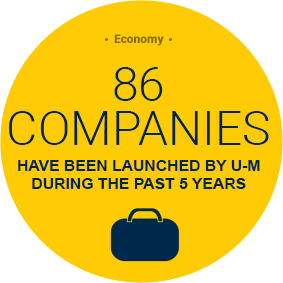 Source and background material for facts and figures presented here can be obtained by contacting the Community Relations office at (734) 763-3109 or emailing community.relations@umich.edu